Hard to believe it’s been almost a year since I last updated the blog. After a very busy summer of biking (over 3300 miles this year!), it’s now time for ski season again.

Mt. Hood Meadows opened Thanksgiving weekend, and the last half of December has been marked by an impressive series of storms. By December 15, we had a 49″ base, and as of right now (December 27), it’s up to 107″!

It is really amazing to have over 100″ before January. Looks like it should be a great season! 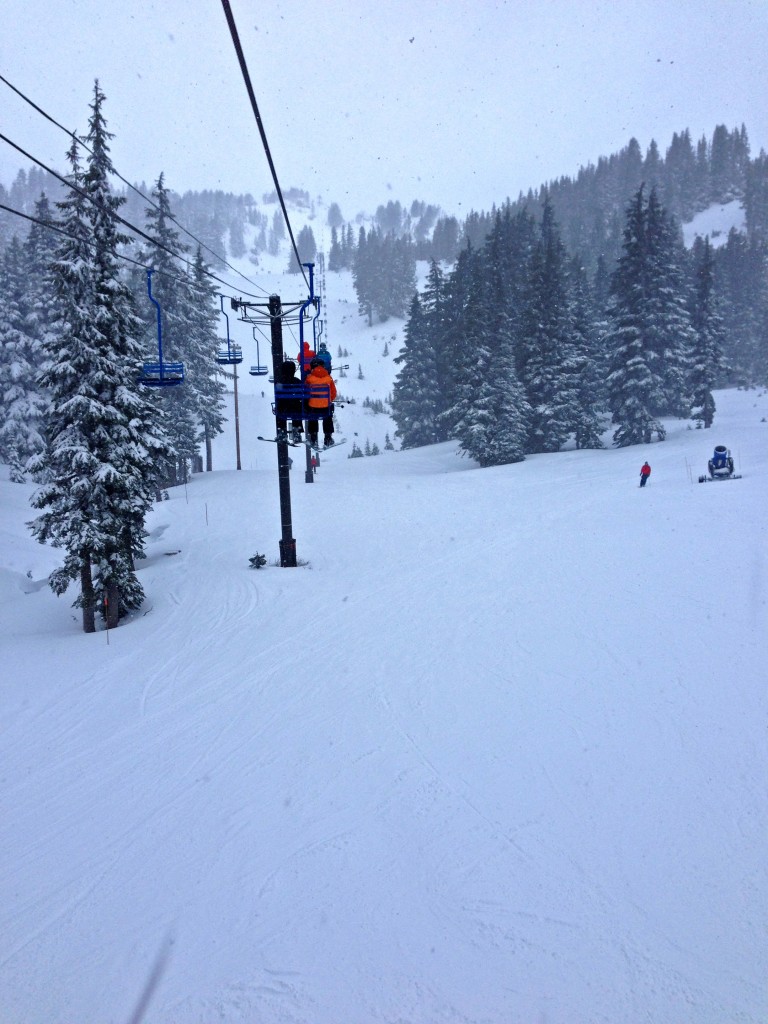 Main Canyon at Mt. Hood Meadows from the Blue lift on December 8, 2012. 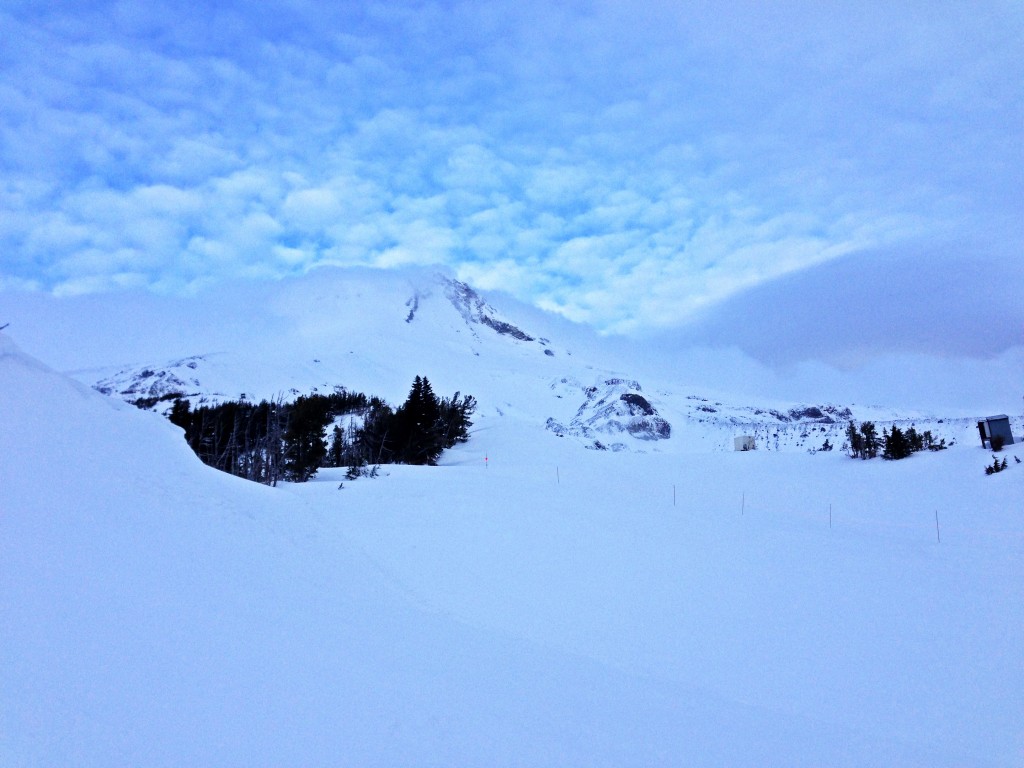 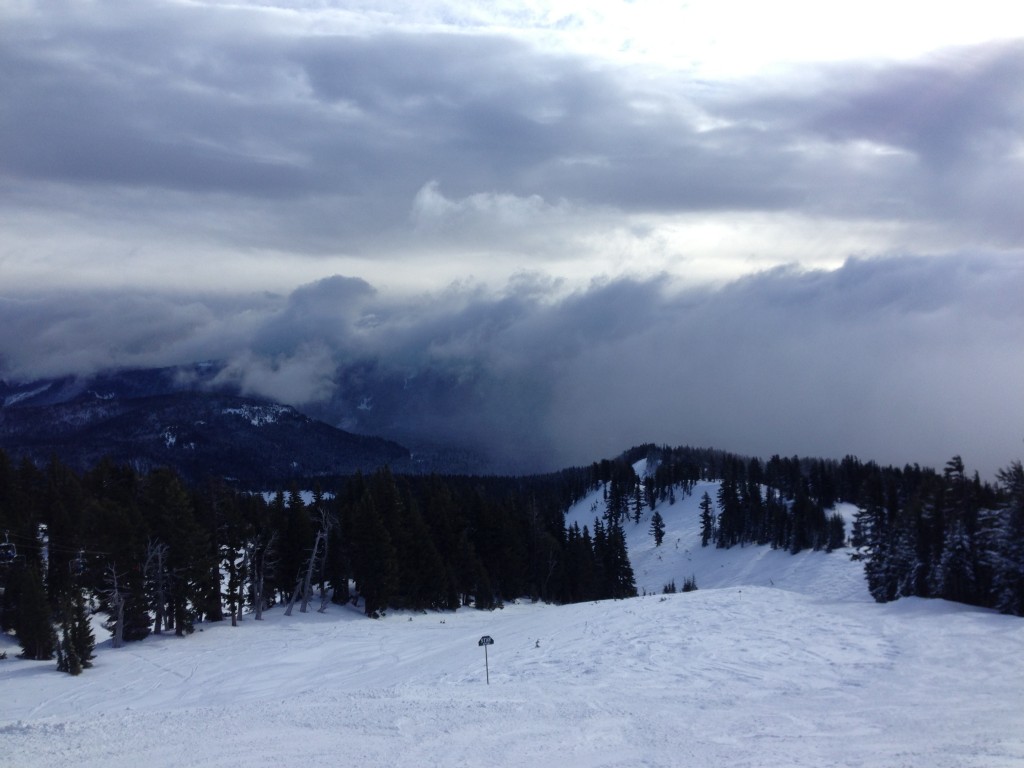 Beautiful view of the clouds below from the top of the Shooting Star lift on December 14, 2012.

Tuesday, December 18, was one of the best powder days I’ve ever had at Meadows. Waist-deep in many spots, and the snow just kept dumping all afternoon long. Hard to ask for anything better (well, maybe having Heather Canyon open, but that’s since been taken care of). 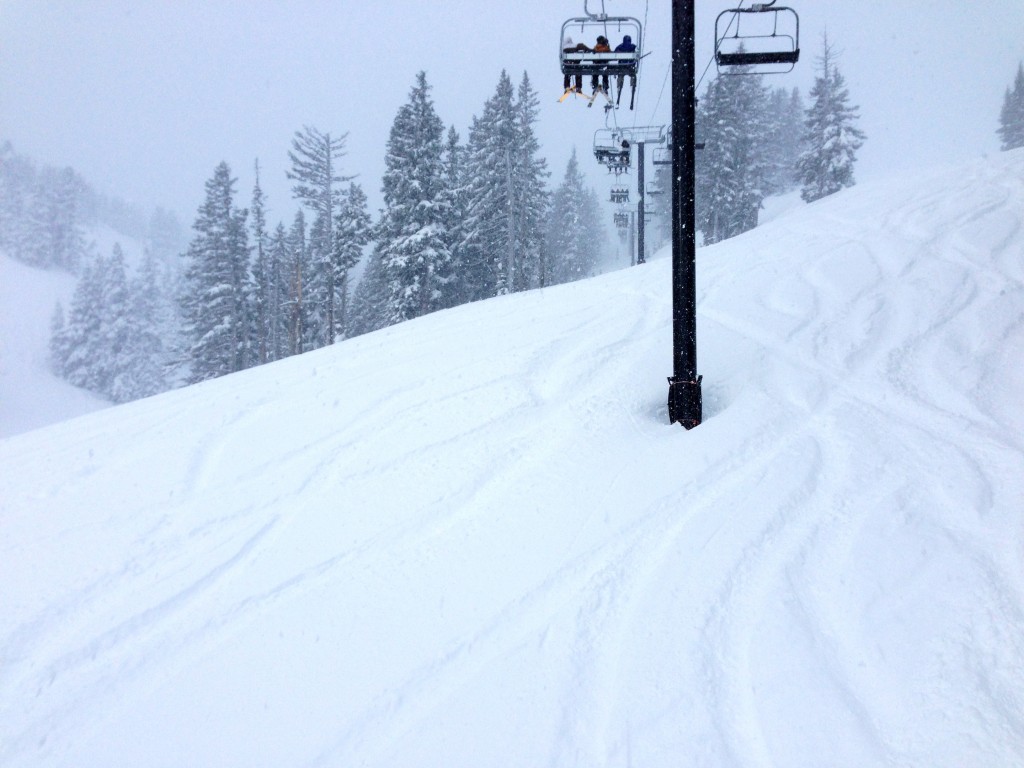 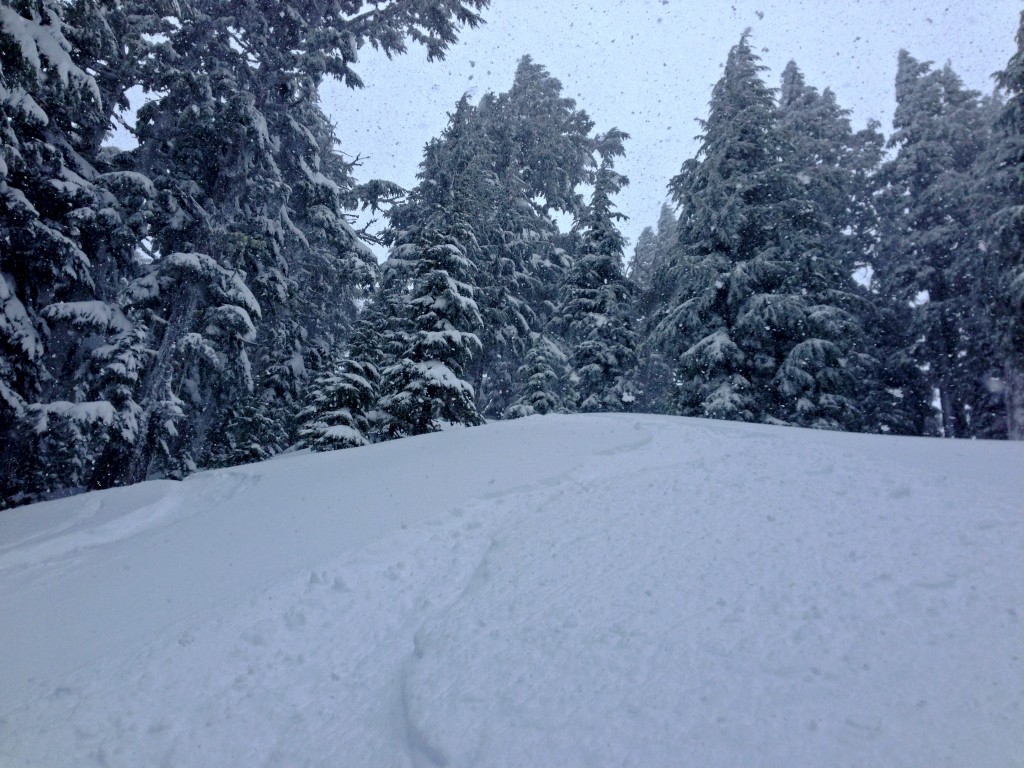 I can’t wait to get out there for some more!

What a beautiful day! After a very slow start to the season, Bachelor had 99 inches of snow in 7 days, building up a really great base. Conditions are good right now, with everything open. While a little new powder wouldn’t hurt, it has still been a decent season so far. A few more photos: 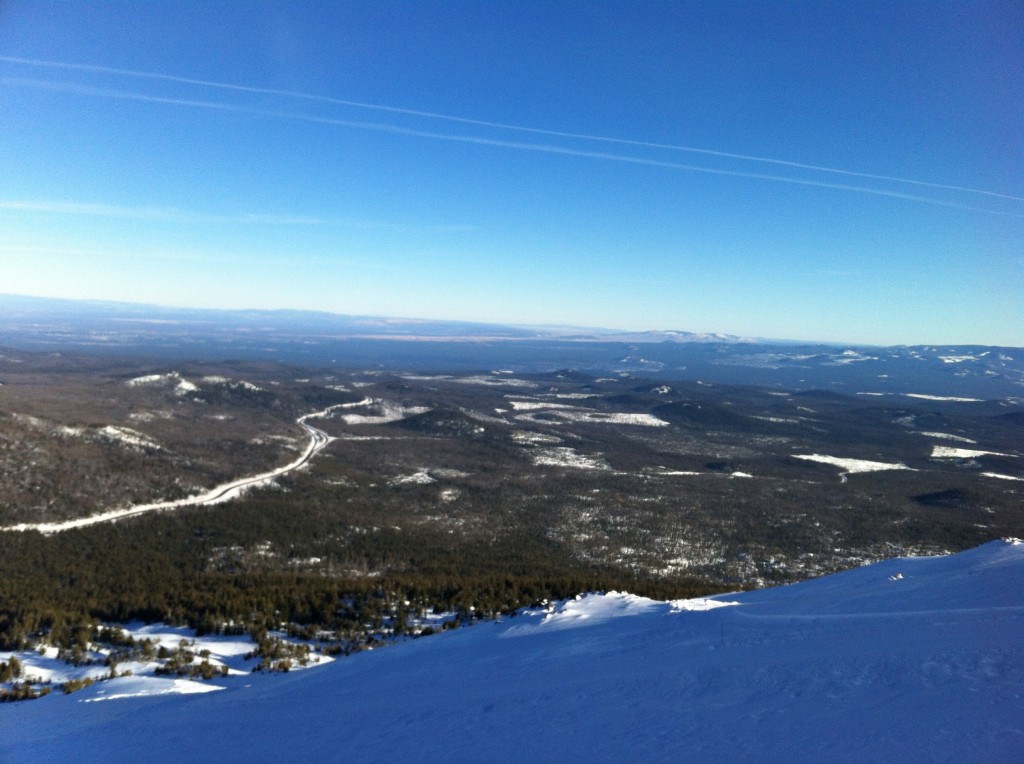 Looking back towards Bend from the Summit Lift at Mt. Bachelor on 2-2-2012.

The sun setting below the upper rim from the Summit Lift at Mt. Bachelor on 2-2-2012.

Here’s to a great late winter and early spring!

This is today’s view from the camera at the top of the Heather lift at Mt. Hood Meadows. 23″ of snow at the base and still coming down! Here’s to a great ski/board season… 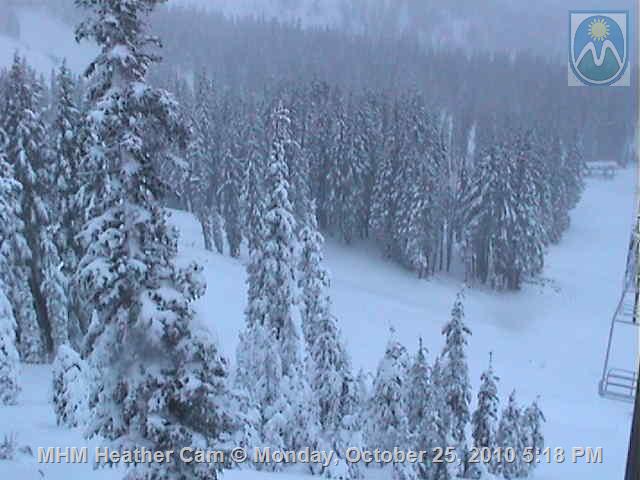 View from the Heather Cam at Mt. Hood Meadows

The musical group OK Go’s new music video is quite amazing. The ultimate Rube Goldberg machine (be sure to click through to YouTube for the HD version):

It beats out the old Honda commercial by a mile: